For miRNA overexpression reports, roughly three 105 cells/well had been seeded in 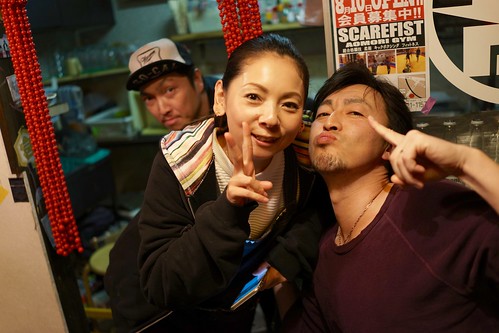